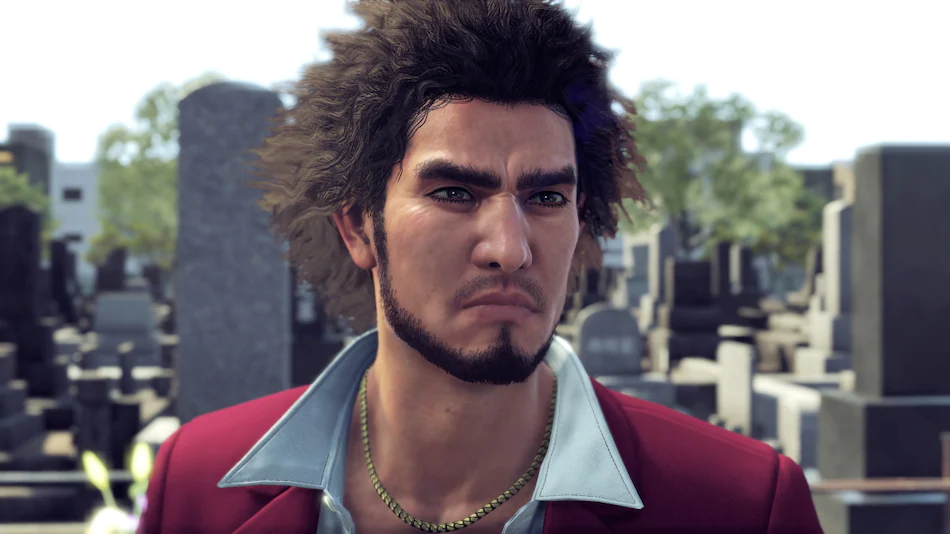 Beginning December 20, the free games will be playable on PlayStation Plus.

The free titles that will be added to the PlayStation Plus Extra, Deluxe/Premium portfolio in December are Far Cry and Yakuza. Starting on December 20, higher-tier subscribers to PS Plus will have access to three FPS action-adventure games from Ubisoft: Far Cry 5, Far Cry New Dawn, and Far Cry Primal. In these games, you use weapons to defeat enemies in creative open worlds that are teeming with local wildlife, hostile cult leaders, and much more. Or you could play Sega’s newest Yakuza: Like a Dragon, which switches from its fast-paced, real-time fighting system to a turn-based mechanic, and level up from an underdog to a dragon. Yakuza 6: The Song of Life, however, is a great option if you still want to deal with gangsters in the old-fashioned manner.

Due to the Nemesis system, which enables enemies and followers to recall previous encounters with the player, some of that role-playing action seeps into Middle-Earth: Shadow of Mordor and Shadow of War, where you frequently take a break from capturing Fortresses to create distinctive, personal stories. Elden Ring’s victory at The Game Awards 2022, which were held last week, is sure to spark interest in the Souls-like genre. Starting on December 20, PS4 and PS5 users may test out Mortal Shell, which challenges you to locate secret shrines of devoted devotees while engaging in punishingly challenging combat.

The PS Plus December library for Extra and Deluxe includes WWE 2K22 as well, however it won’t be available until January 3, 2023. The pro-wrestling simulation game has returned after a year-long break with updated gameplay and controls after its last offering, WWE 2K20, was plagued by technical problems that rendered it unusable. Then there is Judgement, a game that is a spin-off from the aforementioned Yakuza series and was created by the same studio, Ryu Ga Gotoku. In this game, you play as Takayuki Yagami, a disgraced lawyer turned private investigator, and you are tasked with looking into a string of gruesome killings.

The Pedestrian, a 2.5D side-scrolling puzzle platformer that requires you to investigate and progress through public signs, is available in the PS Plus Extra/ Deluxe December 2022 library. Beyond that, there is Adventure Time: Pirates of the Enchiridion, in which you navigate large waterways as daring pirates in search of The Land of Ooo’s enigmatic sinkage. After that, you may go back to an inmate’s life in The Escapists 2 or engage in heavy artillery combat with other worms in Worms W.M.D.

The full list of free titles that PlayStation Plus Extra, Deluxe, and Premium customers will have access to in December 2022 is shown below.

As previously mentioned, WWE 2K22 is also on this list, although it won’t be available until January 3, 2023.

The PS Plus Classics Catalogue, which is available only to PS Plus Deluxe/Premium users, is also mentioned in the blog article. Ridge Racer 2, Heavenly Sword, Oddworld: Abe’s Exodus, and Pinball Heroes are all available this month.

Sony released the three free titles that would be accessible to all PS Plus members in December earlier this month. The story-driven space RPG Mass Effect Legendary Edition, the post-apocalyptic shooter Biomutant, and the fresh fighting game Divine Knockout are all available for PS Plus Essential, Extra, and Deluxe subscribers to add until January 2.

The monthly cost for a PlayStation Plus Deluxe membership in India is Rs. 849, compared to Rs. 749 for an Extra subscription. You can get PS Plus Extra and Deluxe for 12 months for 2,999 and 3,749 rupees, respectively, till December 20. Only new users and those whose PS Plus membership has ended are eligible for the discount.